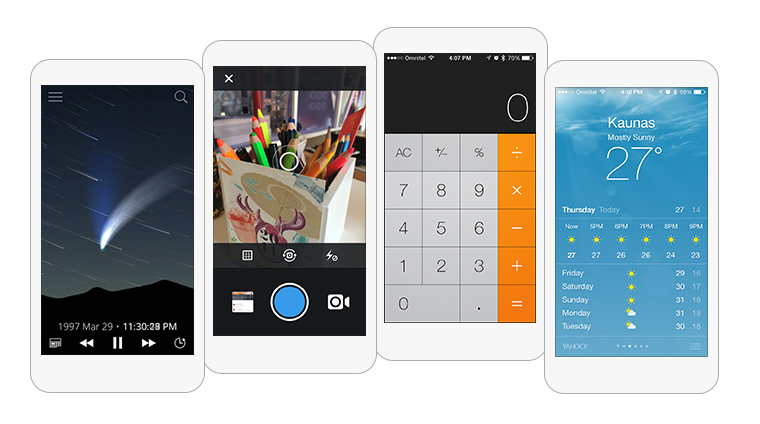 It’s easy to get used to good things. A considerable amount of good apps we use on a daily basis improve our (the consumer’s) general perception of UX. Because of the convenience imposed by good UX design, we’ve started to unconsciously plan how long it would take to complete a specific task. Any wrong decision can turn the user away, because it takes a few extra seconds to find desirable functions.

So what trends in today’s mobile application design makes applications more and more easy to use? Due to a continuously widening audience, a natural process has developed that monitors usage and decides what is most important. Quality and speed are growing together. A major focus has become user interaction with content. iOS 7 UI design basics have identified three main principles: deference, clarity and depth.

All these principles are interlaced. If you reviewing each feature of the following applications, you can find, more or less, that all these key points are represented in one way or another. Here are some tips for utilizing these features and making the UI and UX easy, clear, interesting and intuitive for the user. 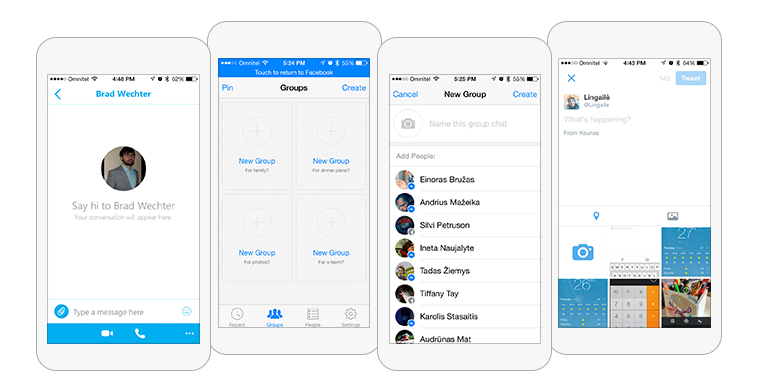 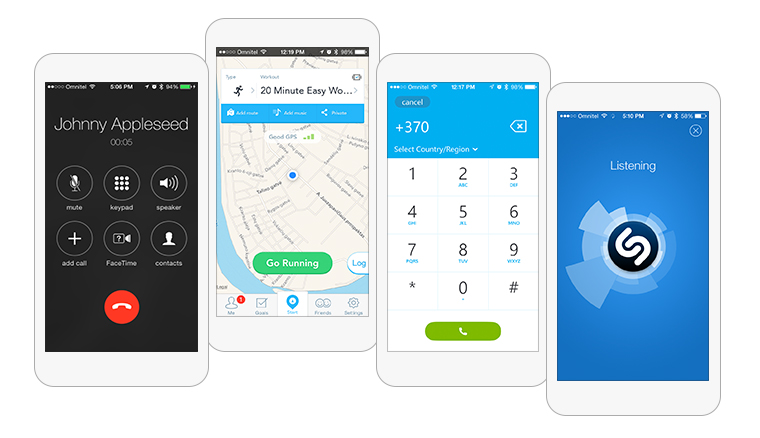 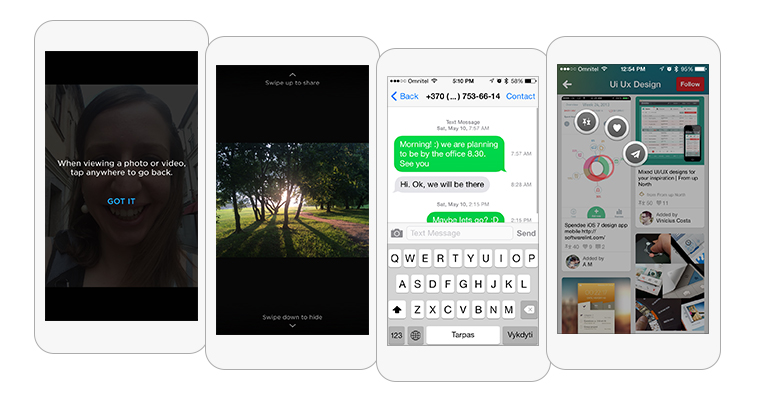 If you follow the OS UI guidelines, you’re bound to win. Users using standard apps intuitively expect the same or similar experience to be present in all other apps. Creating consistent user interfaces in apps while following the proper OS UI guidelines ensures a better, faster and more fluent user experience.

The intuitive and easy experience is the successful experience. And here all we need is screen real estate. Unfortunately, we have no more space than what fits in the palm. So all tricks on how to win each inch are welcome. The best ideas and practices are hunted by other creators and fueled by user feedback.

Observing users and understanding their needs are still key focus points for providing a faster, easier and more intuitive interface.